Last week we were on vacation in Jackson Hole, Wyoming with a bunch of friends. I have one suggestion if you live far away from your friends - go on vacation with them. Pretty much guaranteed to have the best time ever. We love going home to visit with friends and family, but most of the time we are rushing around from place to place, trying to see as many people as possible. This vacation was a great way to see and catch up with good friends, and have a chance to make new memories! Not to mention Kaitlin had a blast watching all the other kids run around and play. She's a little slow to warm up to a lot of new people so she hung back a little bit at first. But by the end of the week she was right in there playing with everyone.

Since there were so many of us (six adults and four kids under the age of five) we decided to rent a house in Kelly, just outside of Jackson. A house way definitely the way to go - we had TONS of room and lots of space for everyone to spread out. Kaitlin even got her own room! We were a little far from town but it was really quiet and we didn't have to worry about disturbing anyone. I can't recommend this house enough, so if you are heading to Jackson with a big group of people I highly suggest you check it out.

The day after we all arrived we decided to check out the neighborhood. As I mentioned before the house is in Kelly and it borders the National Elk Refuge. The road creates a loop around the area so we decided to take the whole gang for a walk. We had primo views of the Teton Mountains, the Gros Ventre River and even some wildlife! The walk proved to be a little longer than we planned, but it was beautiful and enjoyable none the less. And a great way to catch up with friends that you haven't seen in over six months! 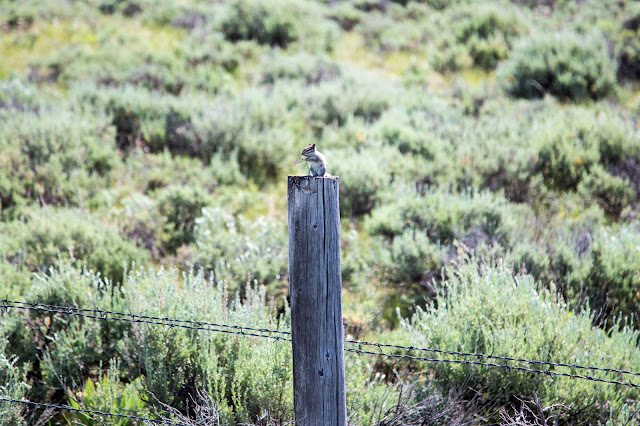 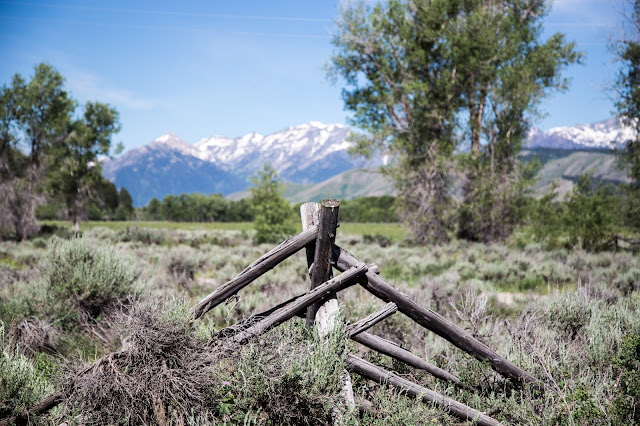 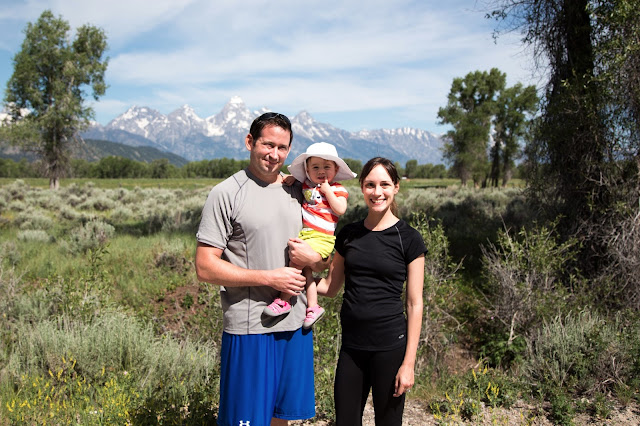 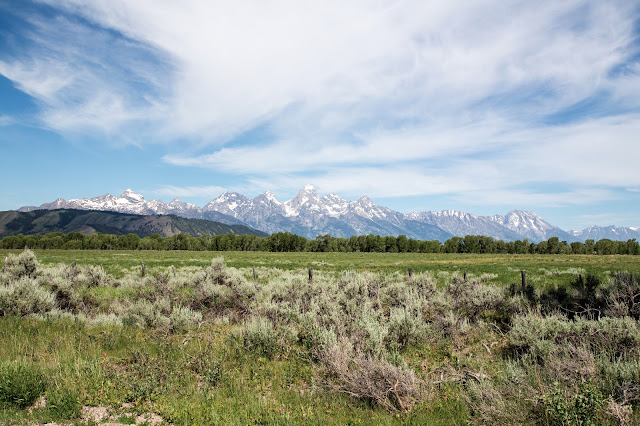 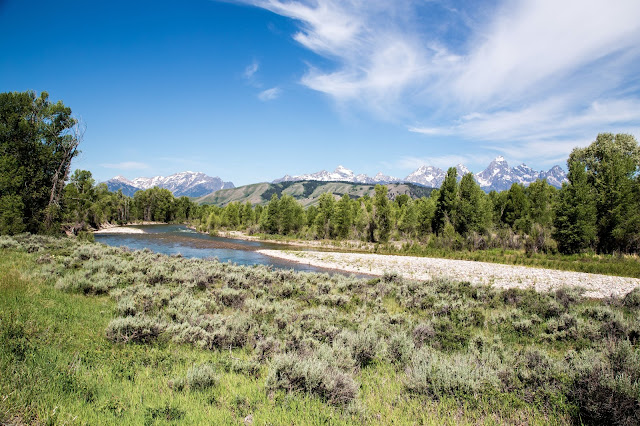 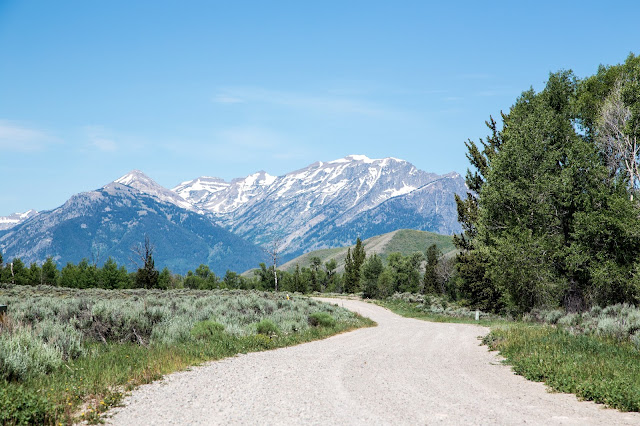 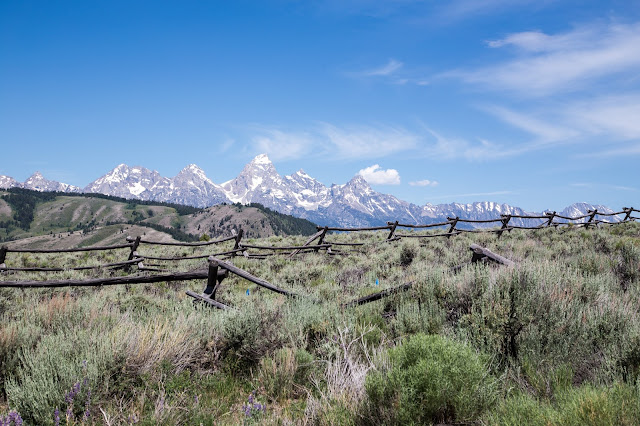 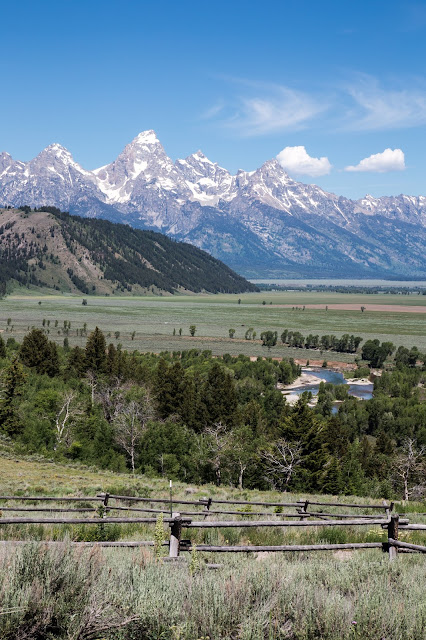 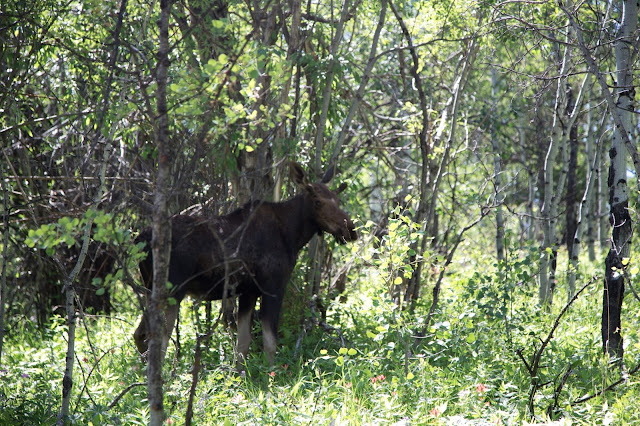 I'll be sharing our adventures in Jackson Hole (and beyond!) over the next couple of weeks. Check back soon for the next update!
Posted by tracy lynn at 00:54 0 comments